This is a small book by a very good writer, about an important subject.

The New York Times Book Review had this comment: “If it’s possible for a book about illness and death to be delightful, this one fits the bill.”

The Baby Boomers are now into old age, and they’re facing a few truths.  ‘Though they will live longer than any other generation in history, they will not escape the pains, indignities, scares and miseries of old age. ‘Though they are the most affluent generation ever, you still can’t take it with you.   The BBs have been drunk on what Kinsley calls  “competitive consumerism” (more on that later),  a lust for possessions, for travel, for status, for experiences, for keeping aging at bay…and it won’t matter a bit when you are dead.  Your children will enjoy the spoils somewhat but, all over the world, politicians are beginning to talk of an Inheritance Tax, Death Tax or some such thing, so that, if your Estate is very big, you may be taxed quite a lot.  They’ll also give incentives for you to give up your big apartment, for a small one further out.  One reason for this  is to stop the endless accumulation of wealth in dynasties.

Old age, sickness, death: how to confront these?  Kinsley faced a potential catastrophe when diagnosed with Parkinson’s in his 40s, an affliction shared with Michael J Fox, Hitler, Mao Zedong, Franco, Pierre Trudeau…

Kinsley says that, when aging begins, we have  three choices.  Firstly, lose any idea of self importance.  Death over the age of 65 is not glamorous or remarkable and no one is indispensable.

Secondly, he suggests that you shouldn’t accept old age, but confront it…don’t get obese, or smoke, or drink too much.  Then put it at the centre of your life, and get all the medical knowledge and help that you can.  Thirdly, DENIAL is good. Always pretend to the outside world that there is nothing much wrong.  Do what it takes – exercise, diet, good medical advice.  Do it, but don’t expect applause.

Baby Boomers are used to having it all, and they want good health and a very long life. Unfortunately, Alzheimer’s will hit many more of us, because more of us live long enough to develop it, and it now kills more people than strokes.

So, it’s not life itself that is so important, but life while you still have your marbles.  Living longer loses a good deal of its appeal if you have a good chance of senility.

It’s time for a joke

Aging can be cruel, so you have to make friends with it.  The phrase “You look terrific!”  can be deceiving.   What does it mean? Are others taken aback that you are around at all?  Do they politely not add “for your age”?   Or are they thinking how “Oddly youthfull you look, must be plastic surgery.”?   Still, it remains better than “My God, what HAS happened to you?”

Big Questions for the later years

What would you do if you have 5 more years before you die?  “Perhaps you imagine that the petty ambitions and rivalries of this life will melt away?” Kinsley writes.  “But the completion isn’t over.”

Look at your stuff – how much of it would you give away for an extra five healthy years of life?   What about your reputation?  Is it still worth fighting to remain important at 80?  Probably not, but do everything that gives you pleasure and laughter, and keep your good old friends.  It’s an inconvenient truth that most people are completely forgotten ten years after they die.

We loosely say in TV ads, and reality shows, that something is “to die for.”  Where did that come from, and why?  It’s nonsense,  nothing is worth dying for.

Baby Boomers have come through the age of being Yuppies: the passion for things, and the hunger to acquire them, is deeply rooted in Yuppie Culture, which is still thriving, now that  things are so cheap.  The recent ABC programme, “War on Waste”, showed a group of pretty young things who throw their clothes out after one season, and  shop several times  each week to buy two or three new items.  One girl I know says “I just like wearing new clothes”!

How to live is one thing, how to die is another.  The lucky ones of us are standing under a flower pot as it falls on our head from the 7th floor. The unlucky linger for years, fragile, infirm, needing help with the most basic functions.

After the war, Baby Boomers were born, and the western world became prosperous and safe, with democracy and laws against discrimination and so on.  More people became comfortable, self-indulgent, (remember the hippies who rebelled against square society, while being supported by their parents?),  and had a life of sexual freedom, property, debt, travel,  and consumerism. 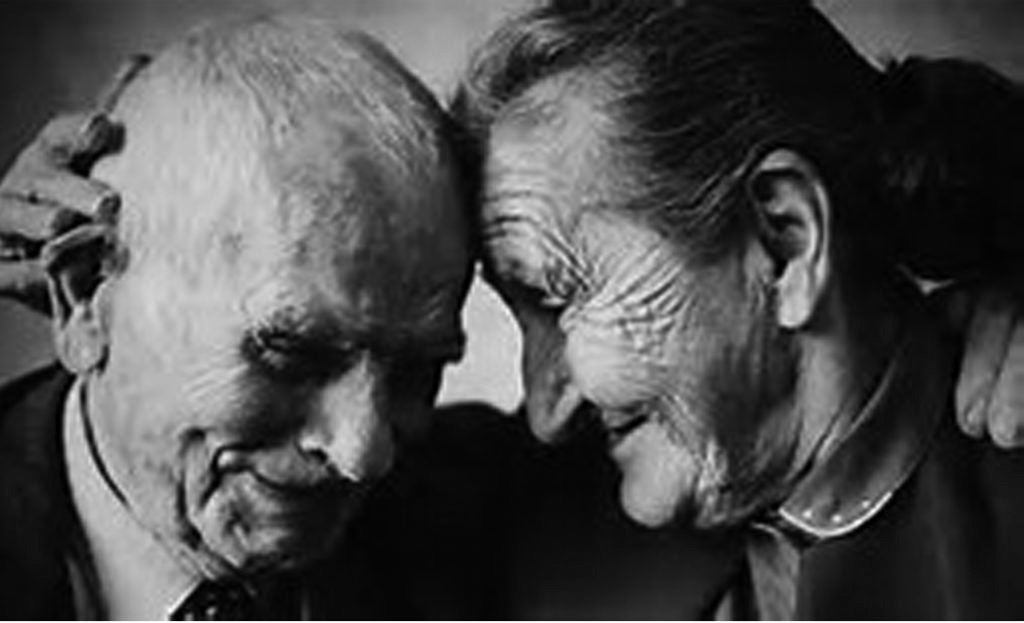 Immortality is sought in many ways:  one rich American has spent hundreds of millions of dollars on research into halting the aging process.  He hasn’t succeeded and he will die.  Others have buildings named after them, but the reality is that money will be needed for maintainance and repairs  and, one day soon, someone will ask “Who was that person?”  Some pursue it by having their name in concrete in Hollywood, but that doesn’t mean that they will  grow to a great age.  Artists leave behind important paintings, but it is the art that is important. (Some of it, anyway).