There are good people in our community, quietly going about their work, who are seldom singled out or recognised for what they do. This month we meet a child mental health care worker.

Has family life deteriorated since we were young? Or is being talked about and dealt with in the open more these days?

‘The kids that we’re seeing are mostly affected by domestic violence… and I do wonder what’s gone wrong. When I was growing up, one never saw kids cutting themselves at school, we didn’t know anything about suicide. The families I knew were complete families, whereas  it’s more common these days to come from a broken family. The expectation used to be that mum was the one to stay home and look after the family, creating a stable family environment, so when women wanted to get out, have a career, it’s sadly been at the cost of the family stability.

I call this the gratification generation. Me, me, me. Everything has to be new and I want it now. Of course, advertising bombards us with the latest must-haves, and three year interest-free loans. Who actually saves for what they want these days? And, by the time you’ve half paid for something, its considered obsolete’.

‘Frequently, we see kids removed by FACS because of neglect or sub-standard care in the home,  and teenage pregnancies are on the rise again. Girls fourteen or fifteen years of age are having babies, which is how it was in their family, so they don’t see role models doing things differently. So, it seems to be acceptable to have a baby at fifteen, and be looked after by the government.’

‘It’s hard for young kids to get work in this area, so they’re at a loose end, bored, and get into trouble. The adolescent mental health unit only sees a child psychiatrist  three days a month (on a good month.) Each interview requires at least one and a half hours and, with a client list of at least 30 people, a backlog builds up. During some weeks, there may be ten or more referrals, but not all clients are able to see a psychiatrist. People calling the 1800 001511 for child and adolescent  mental health support might have to wait at least an hour to get through to be assessed, as clients have to be triaged by someone at the call centre to get access to the service.

‘There are limited private services even though there are more private psychiatrists than in past years. Some psychiatrists  refuse to see adolescents. Such children might be able to secure a mental health care plan from their GP, which might mean a gap fee of $30 to $40. If a client is faced with financial hardship, some psychiatrists might waive the gap fee, but it might be several months before the patient can get an appointment. Often, it’s not until there is a crisis that a referral from a doctor or a school is sought.

‘Schools generally refer kids with behavioural problems. Drugs and substance abuse is rife in our area. Kids tend to model their behaviour on what they see around them, they learn as a result of poor role models.

‘In the past, 13, 14, and 15-year old girls were seen more commonly, for self harming,  suicidal thoughts, and overdoses. Now, Mental Health is seeing a younger age group with very aggressive and violent behaviour, especially the boys.

‘Social media does have an impact, especially with kids with poor inter-personal relationship skills. The most common complaint from parents is that their child is constantly attached to their phone. For them, it’s the need to ‘know’, to not be ‘left out’, 24/7. Sleep problems occur because they’re looking at their screen for half the night which can lead to other mental health issues. but mostly it comes from in the home, from observing  the behaviour they see in the home. The kids hear and see it, even if in their room. They don’t know how to control anger so they too, yell and scream, throw things, and it often escalates.

‘Too often, kids being referred are expected to have their behaviour moderated, or given medication to deal with their problems. Sedating children to manage their behaviour doesn’t solve the issue. Anxiety and depression can be well treated might be treated to help them, but kids who’ve had trauma in their past are always on the alert, always hyper-aroused, so it doesn’t take much to send them over the edge, as they feel they have to be alert all the time because of what has happened to them in the past.

‘Schools are under-resourced for counsellors, and they appear to want a mental health diagnosis so that they can apply for extra support indicates that the child needs mental health support for that child. Teachers can’t be counsellors too, as they have a hard time with perhaps 30 in a class, ten of whom might have difficult behaviour issues How, then, does a teacher manage those as well as contain everybody in the class? Teachers don’t have the same authority in a class that they used to have in my day. We need more support in schools, like Teachers’ Aides and counsellors. Locally, there are not enough’.

‘By the time FACS steps in and, if the child needs to be removed from the home, there have generally been multiple reports made, and the damage has been done.

‘There are a lot of grandparents stepping up to care for kids, which is a huge ask for them. Some kids might stay with another family member or with a friend’s family or with formal foster carers, community services and other out-of-home provider services.

‘There just aren’t enough foster carers. At a pinch, there are the refuges, but the child has to be 15 years of age. There are only four beds available here and, while that’s a great supportive stop-gap, finding somewhere for them to go long-term is difficult. Kids aren’t capable of living on their own, and they can’t get rental accommodation at such a young age. As a consequence, they end up with ‘friends-of-friends’, but that can often lead to trouble.

‘From year ten, they can start at TAFE,  but it’s not really adequate training for them, as we’re short of apprenticeships. That’s when kids get into trouble, when they’re bored and have nothing to do. The skate park can be a bit of a worry with drugs and bullying . Exercise though, is very good for mental health. But sports can be expensive for families. Three kids wanting to play soccer can be a lot to afford for some families.

‘We need more mentoring programmes…like fellows from the Men’s Shed passing on skills and teaching kids who’ve never had anyone show them anything, or praise them. Creative outlets are great too. There’s nowhere to send kids. Single mums bringing up kids with no male input need that help from older men, who also can teach boys how to treat women.

Everyone is looking for a quick fix, and there isn’t one. It takes years, and patience, to undo the effects of a problematic upbringing, and teach them more appropriate behaviour and what to do when they do get angry and how to manage it.

‘We need carers but, truthfully, even with a good heart and the best of intentions, being prepared to love and support and nurture them, taking on kids who’ve had a lot of trauma in their history is hard. So then they are shattered when they find the children have far too many issues and problems for them to deal with, as these kids are so damaged. Some kids have been traumatised at a young age. It’s damaged their brain and so they’re hyper and difficult, and the carers haven’t been trained in dealing with this behaviour.

‘Manning Support Services do a good job, like many other groups scattered in the area. We need to link everybody together.’ 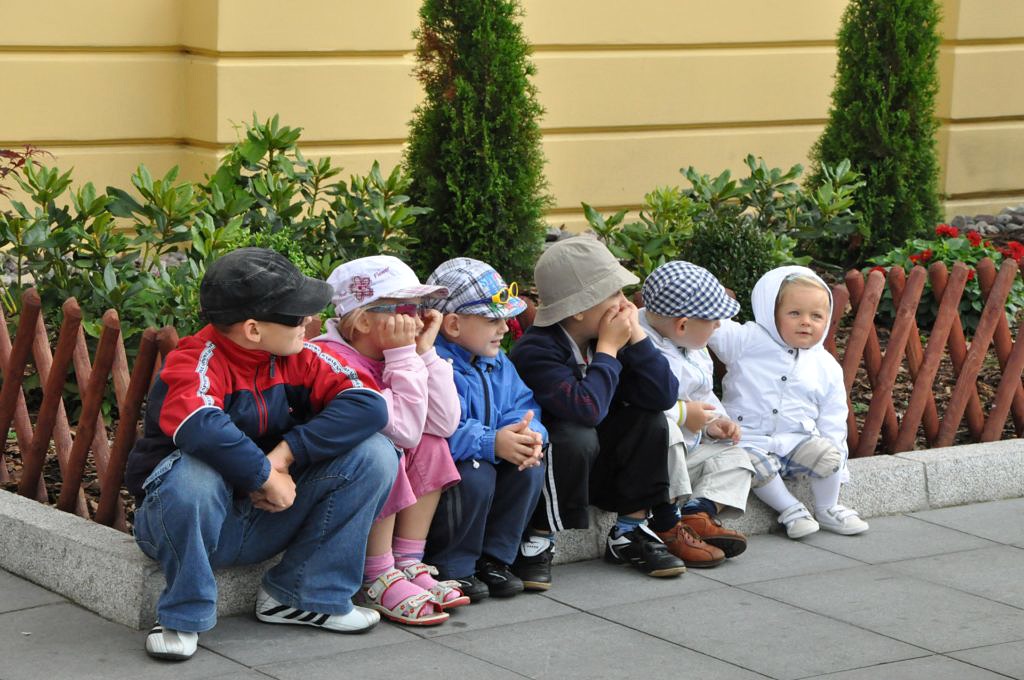